Though the types of products and services offered by The Overhead Door Company of Beaumont™ have expanded and changed over the years, the values of hard work, dedication, and customer service established by Buford Coe continue in the second and third generations of his family that operate the business today. While in the early days Buford and his wife Rose managed all operations of The Overhead Door Company of Beaumont™ from the office to the field, today their sons Gary, Rick, Steve, and Wes continue the family tradition. All of the seven Coe children learned the importance of a strong work ethic and family values from their parents through working at the shop from a young age in whatever capacity they could, even if that only meant sweeping! Since 1970, Gary Coe, oldest son and current president of The Overhead Door Company of Beaumont™, has managed the family business along with his brothers, Rick, Steve, and Wes.

Give us a call! 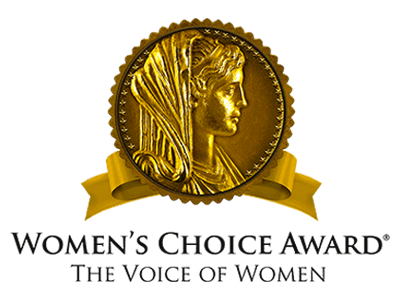